When I was staying in Prizren I managed to make a few trips to the capital of Kosovo: Prishtina. I explored quite a bit of the city, from the main public library to the multitude of cafés. Here are a few of the things I did that I enjoyed the most. And best of all? They are all absolutely free! 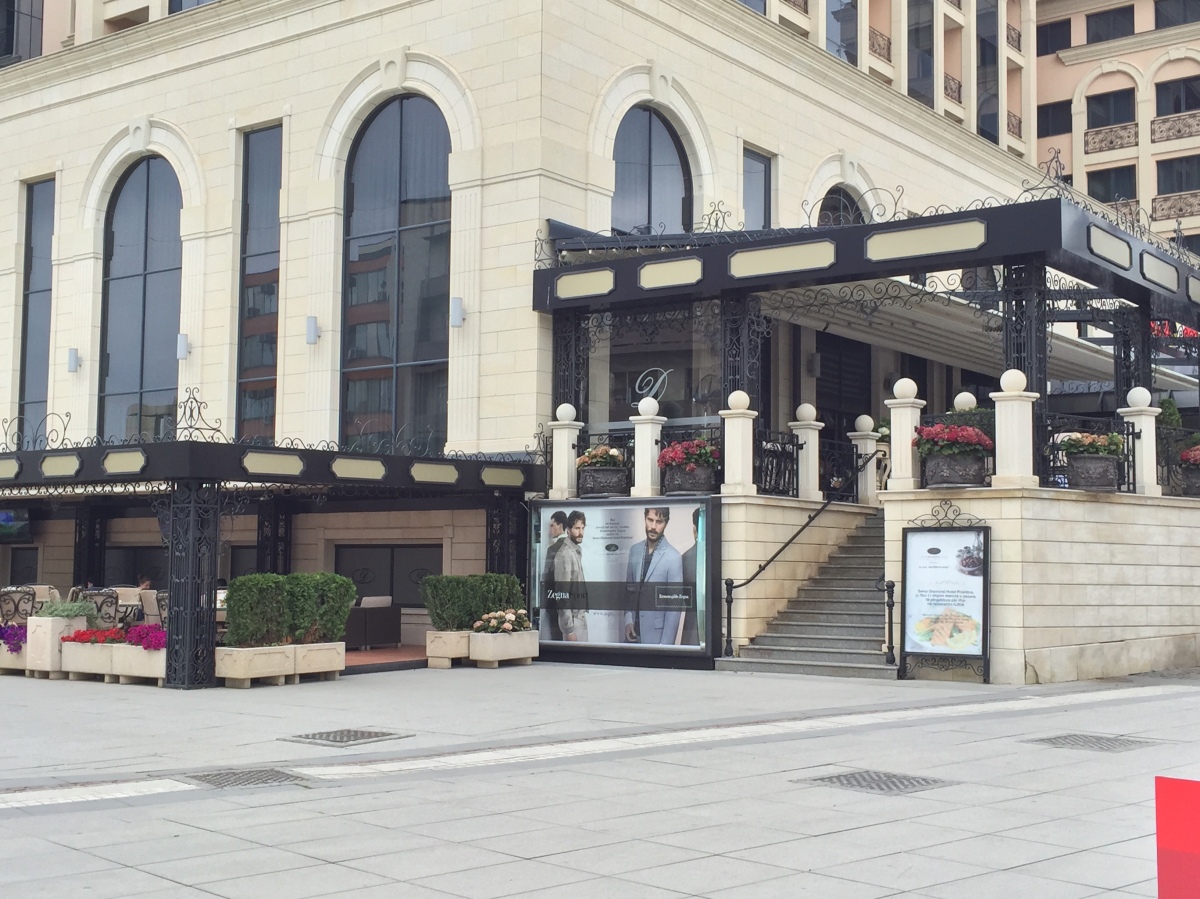 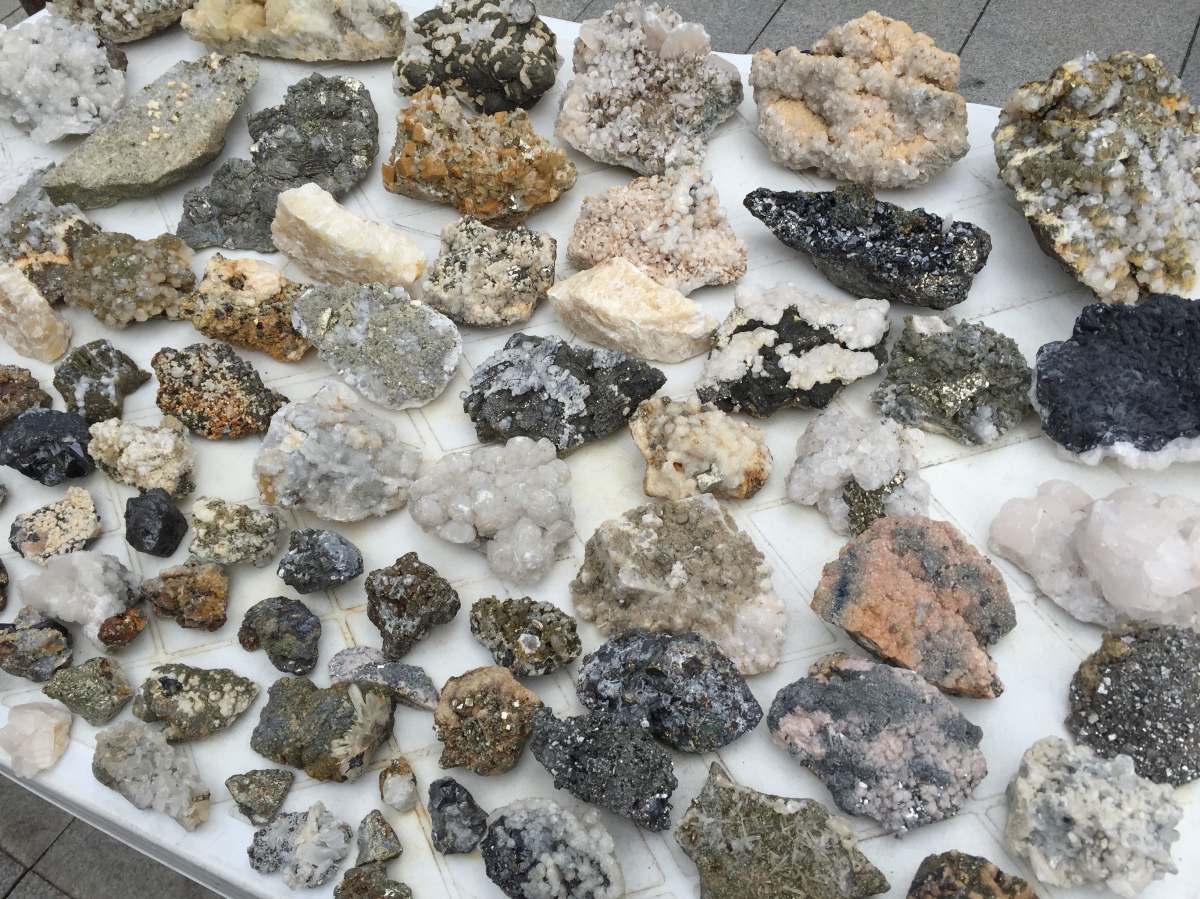 The Newborn Monument was implemented when Kosovo declared independence. It signifies that the country is a newborn one. The monument is constantly changing and every time you see it, it is different. At first, it was painted yellow. After being entirely covered in graffiti, it was painted in green camouflage. After that, the flags of the countries that recognize Kosovo’s independence covered it. And now, it is painted plain white. 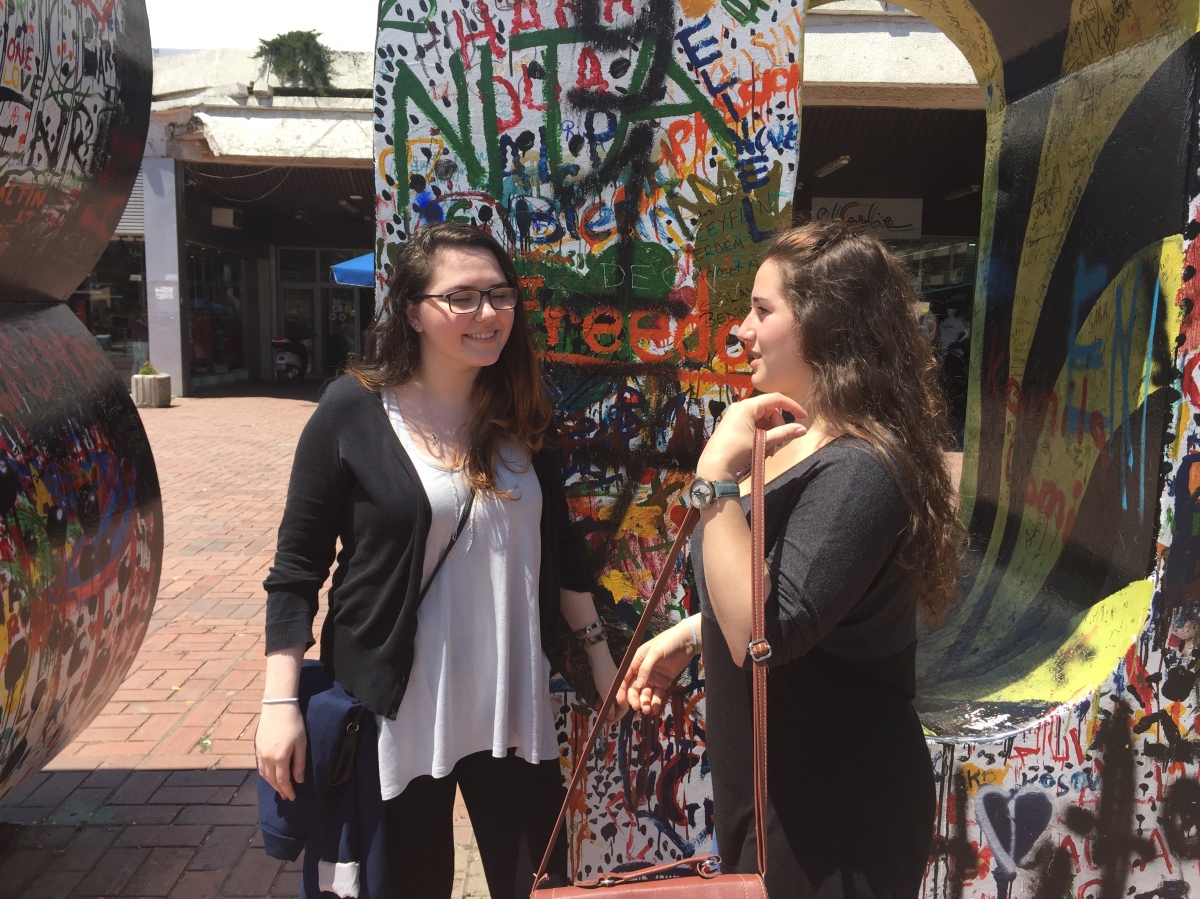 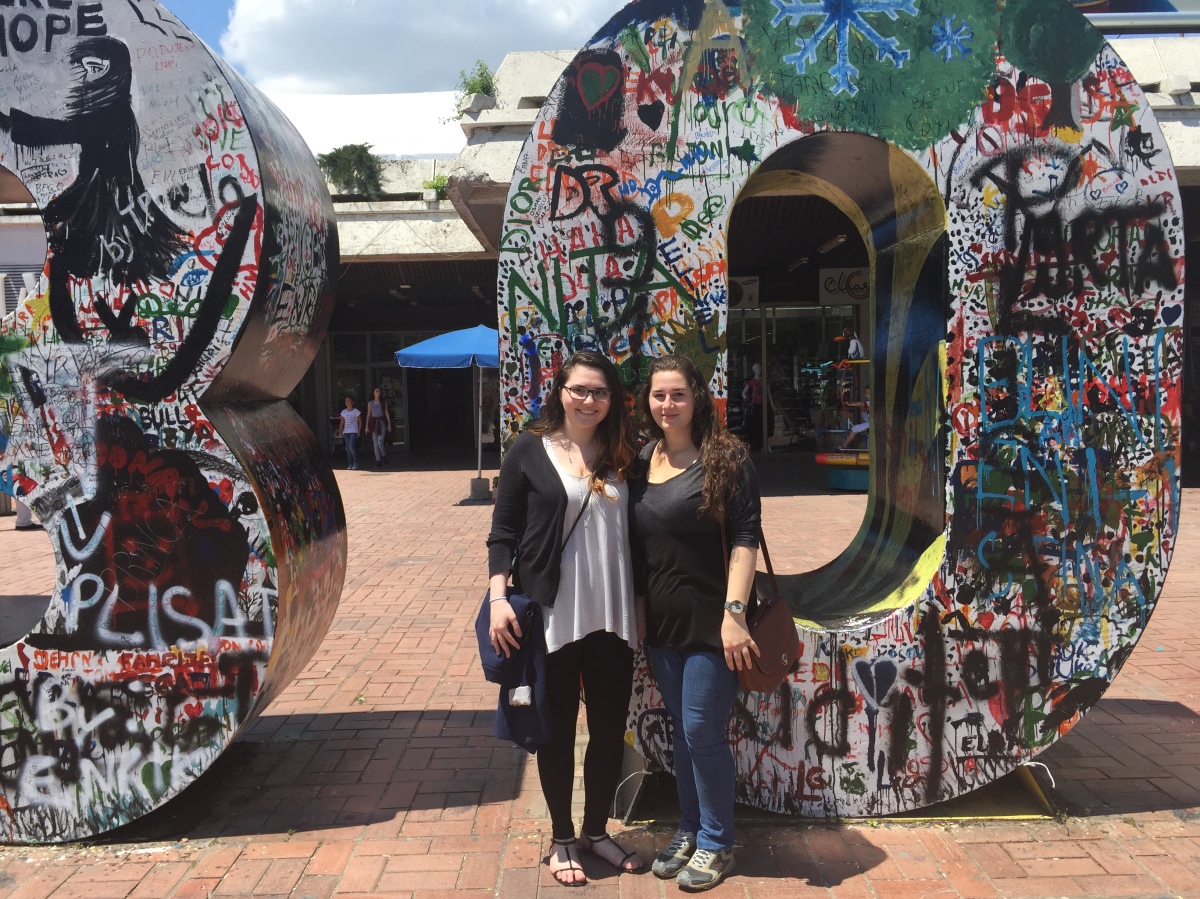 An interesting way to learn and gain an insight about the way in which Albanians – a culture not very known to the world – lived is by visiting the ethnographic museum. It displays a traditional home. The museum is not only free itself, but the tour guide is also free. There is however the possibility to give donations if you so wish. 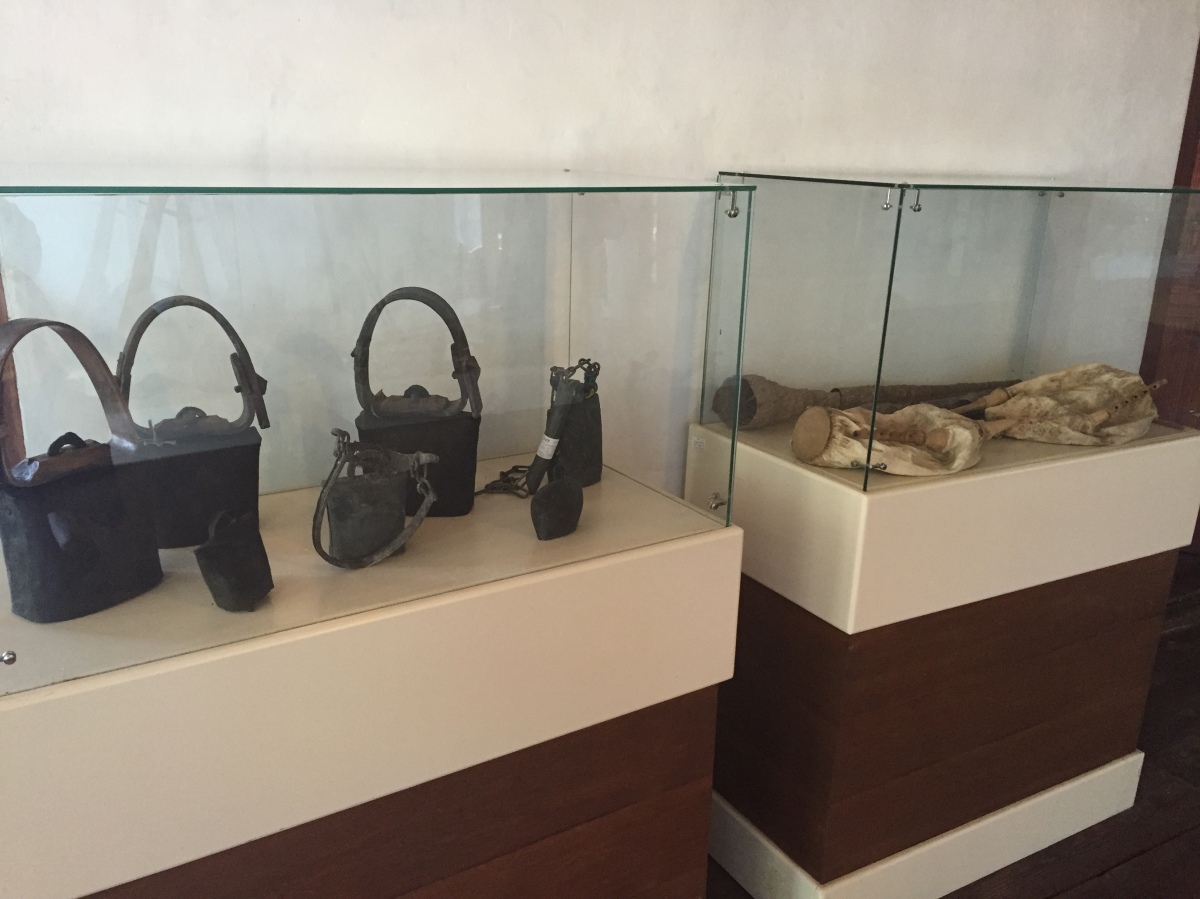 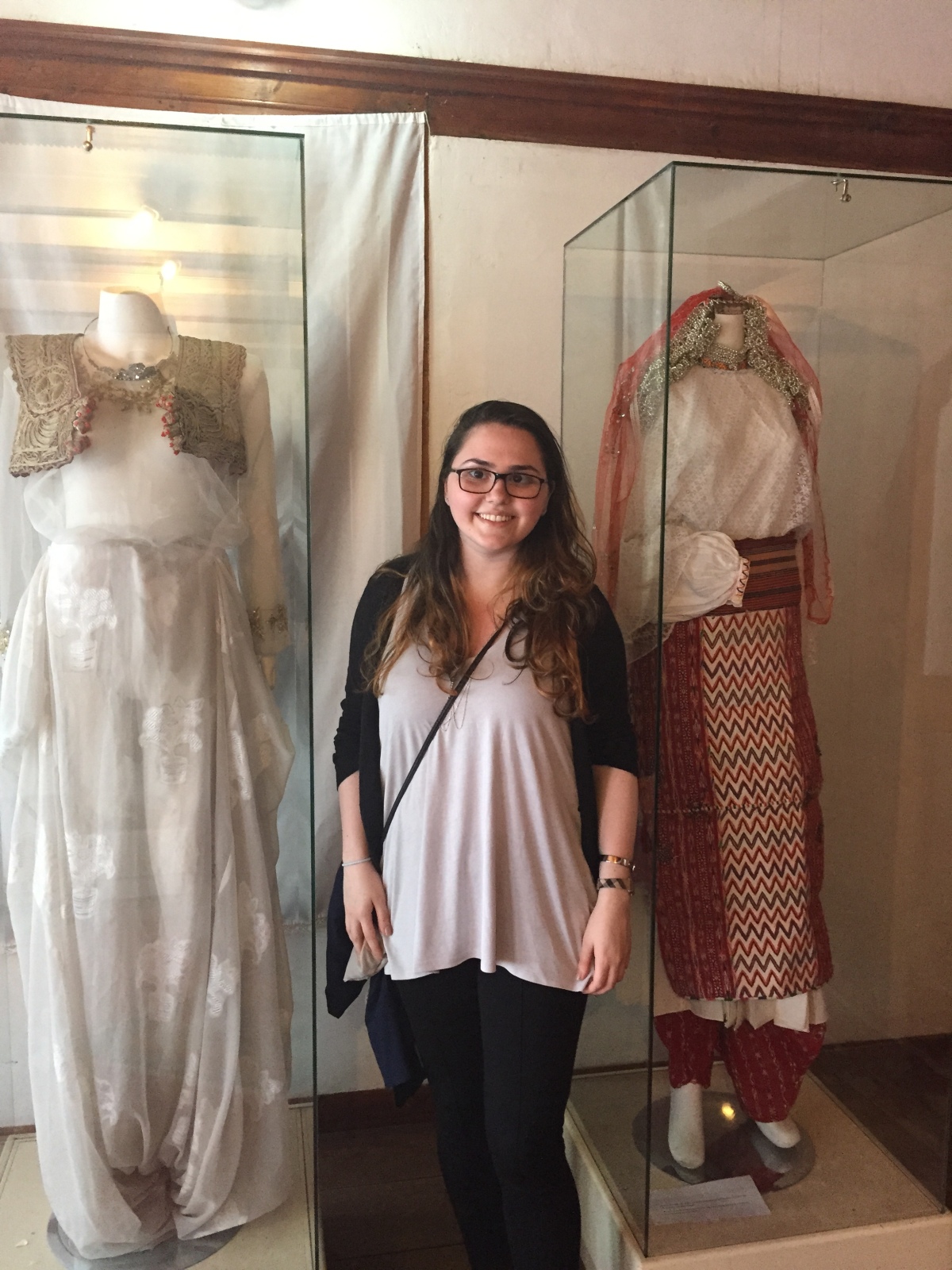 How is that a country in which over ninety percent of the population are Muslim has the biggest cathedral in the Balkans? One which is visited regularly? The Mother Teresa Cathedral was still being painted and constructed on the inside when I visited – but that did not make it any less stunning to see. I simply can not wait to re-visit to see it once it is completed. 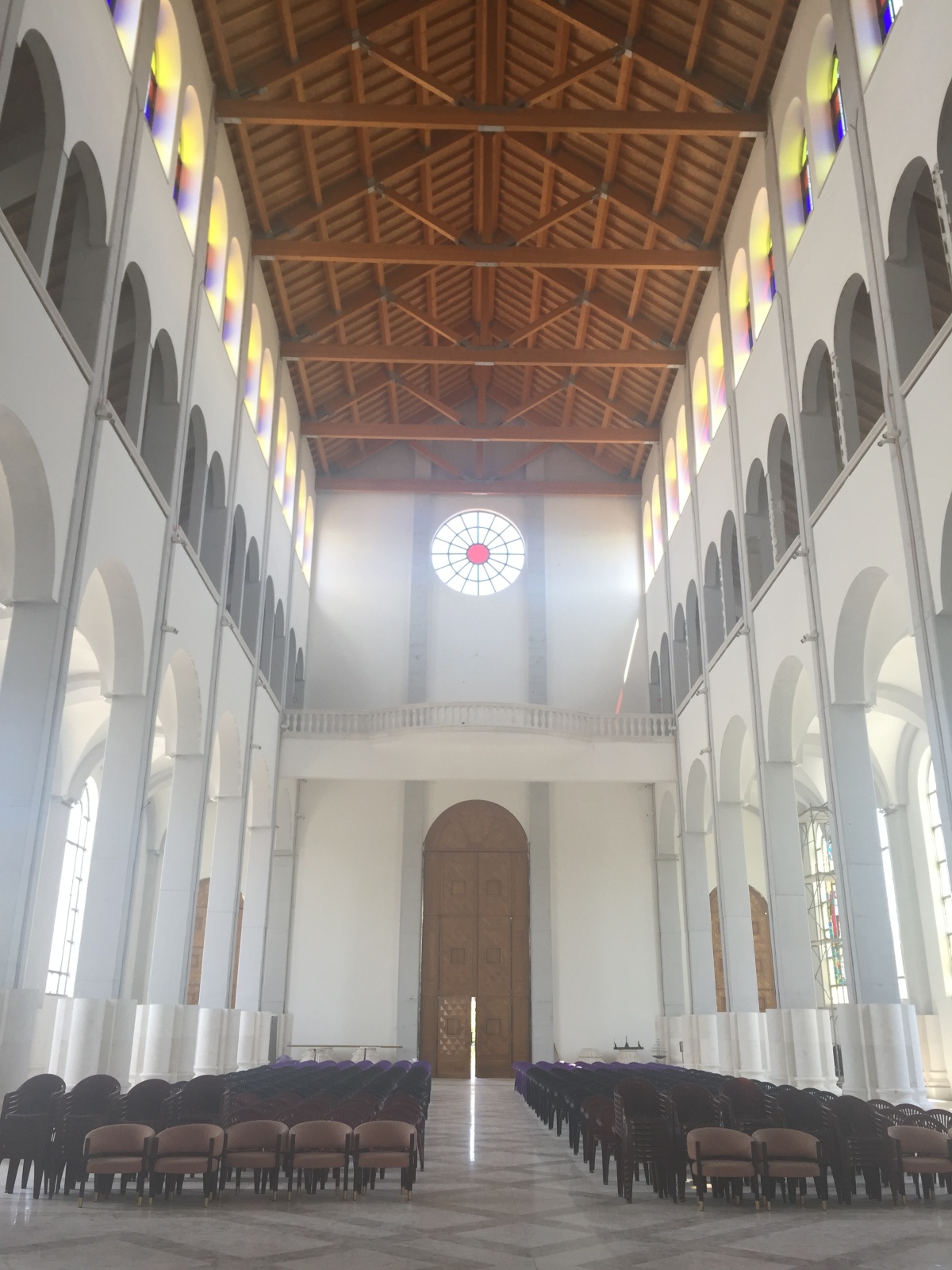 Prishtina has many statues honoring some of it’s many important figures. Here are just a few I managed to snap pics of. Many others include the Bill Clinton statue and the Women War Fighters statue. 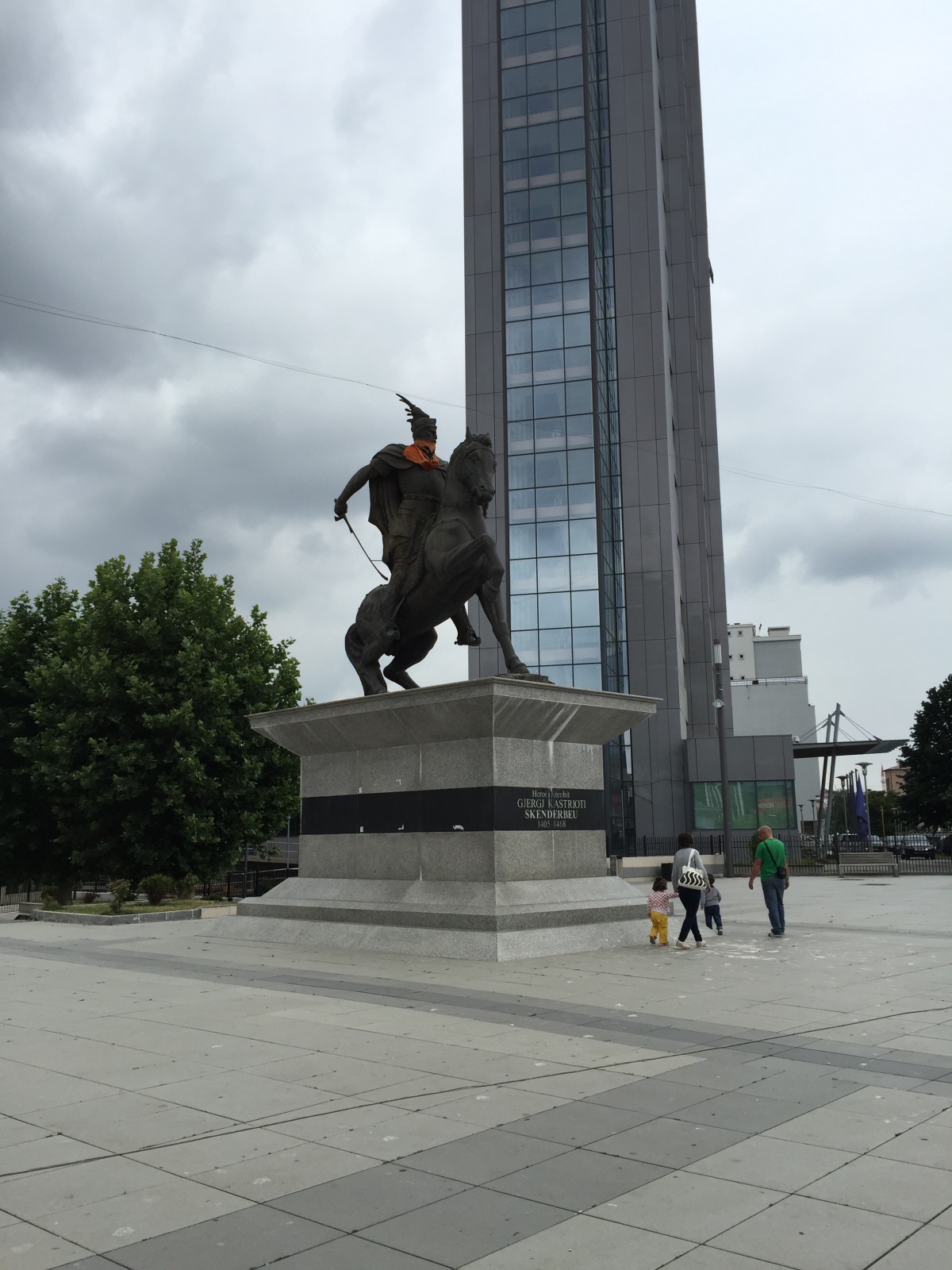 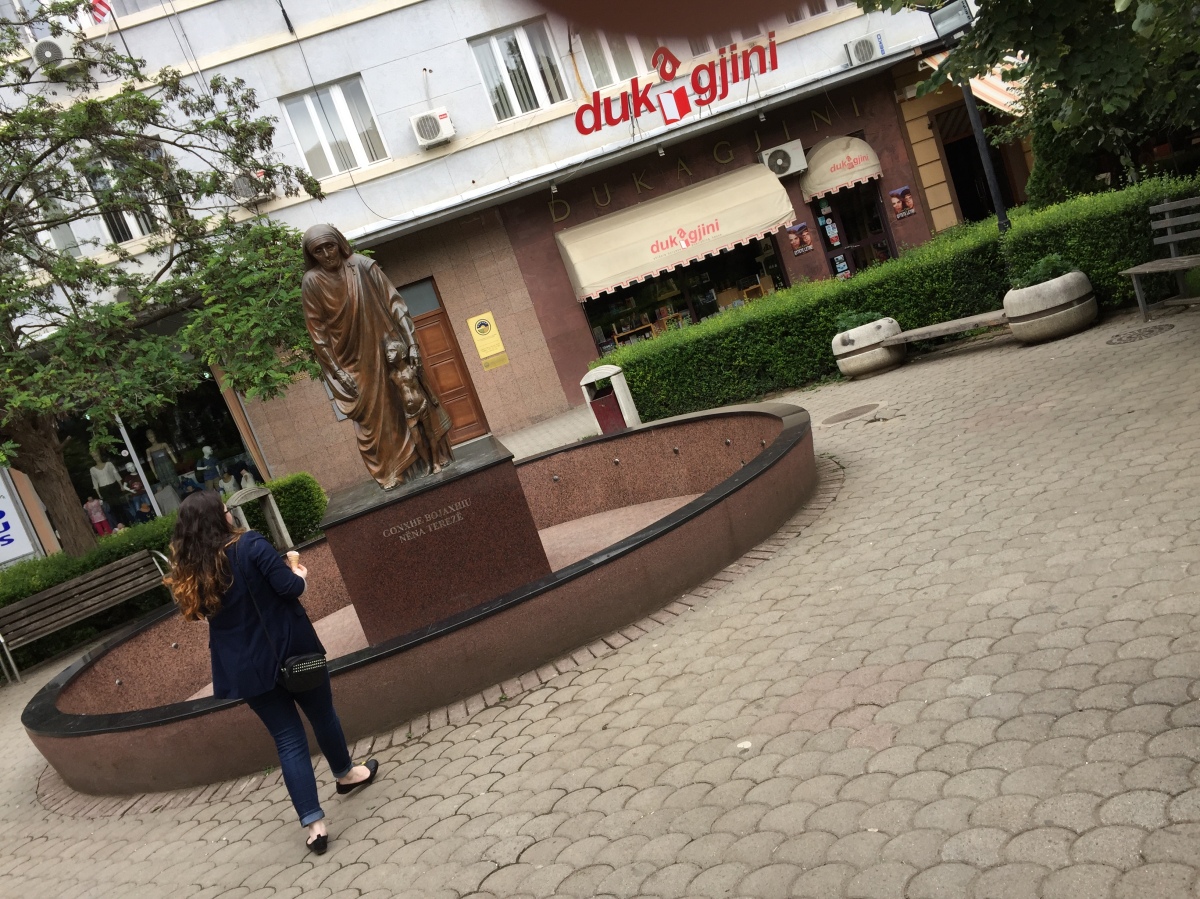 All in all, I enjoyed visiting Prishtina. It is so fascinating visiting a city that is constantly growing and re-inventing itself. I wonder what this city will look like in a decade. 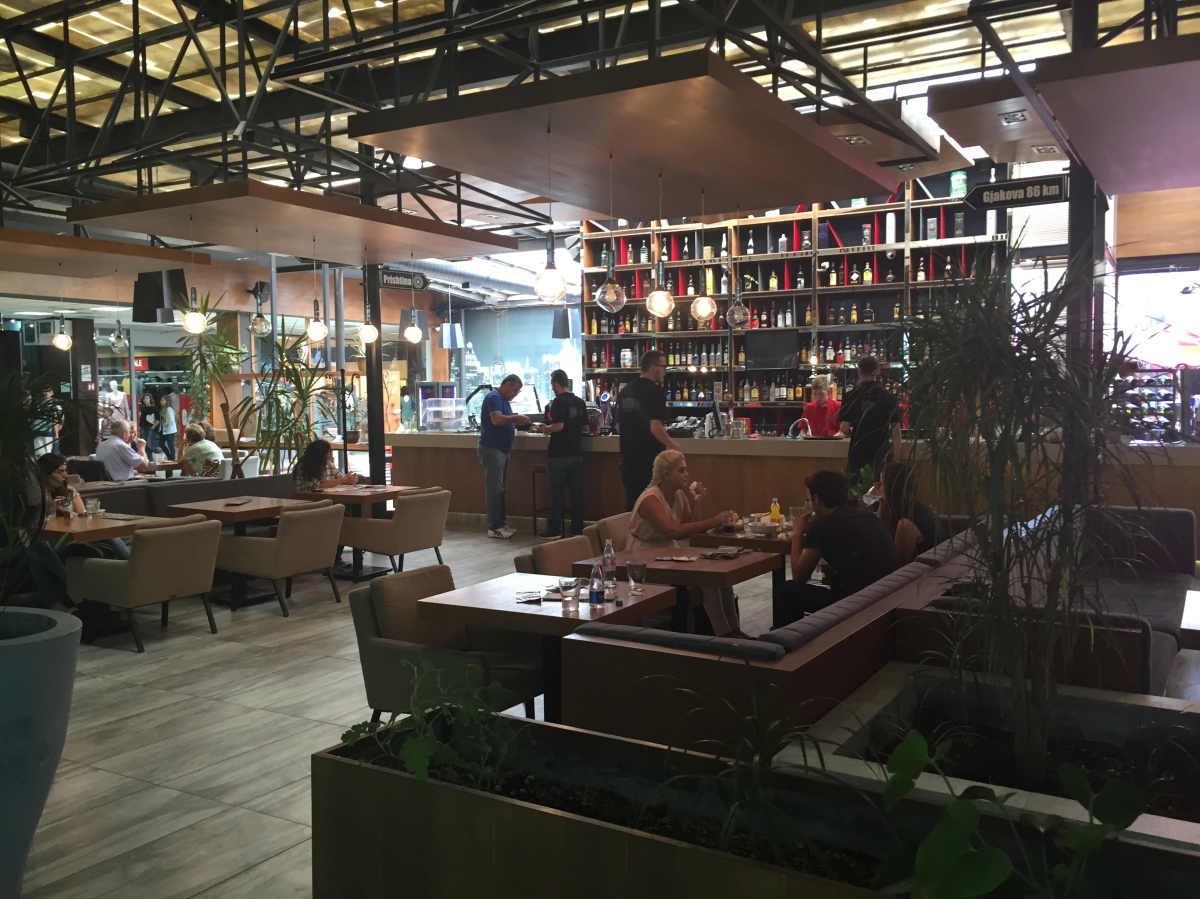 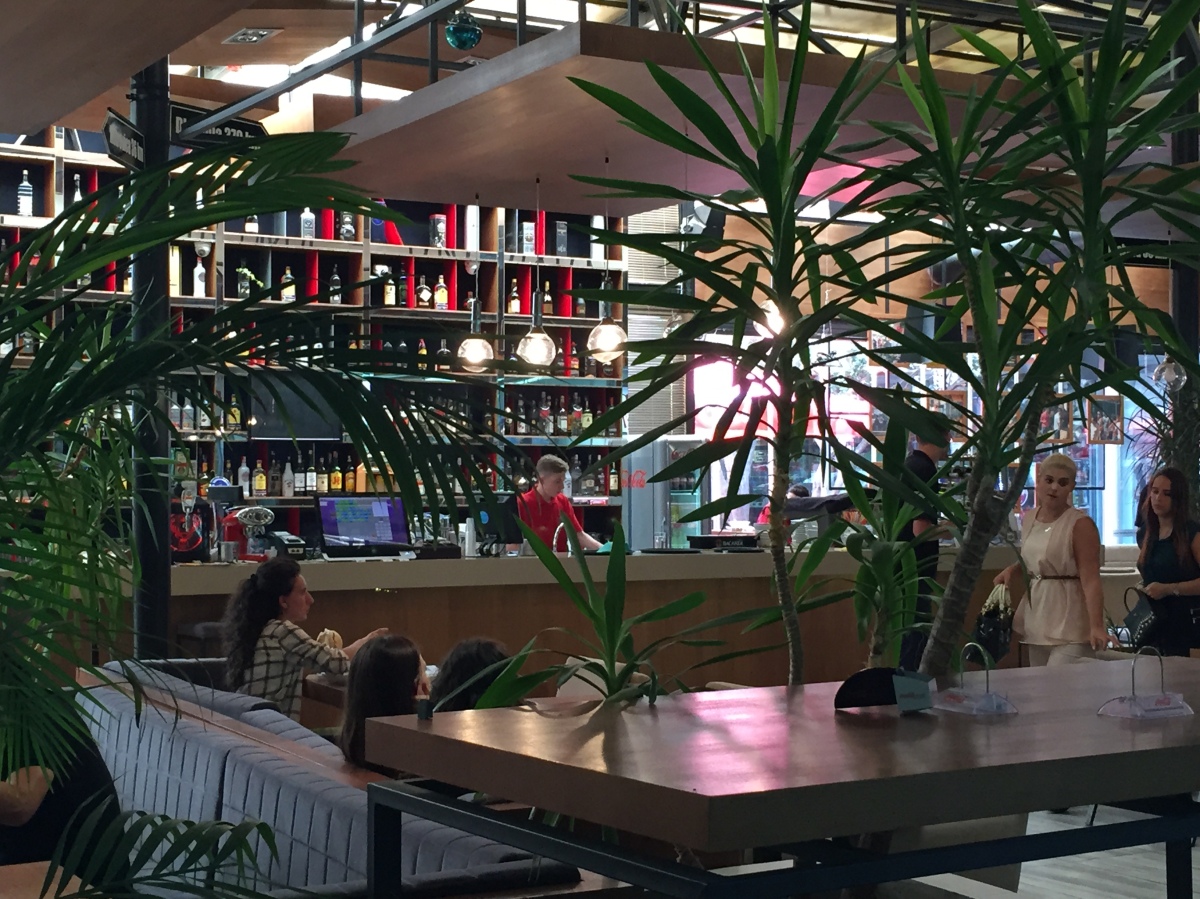