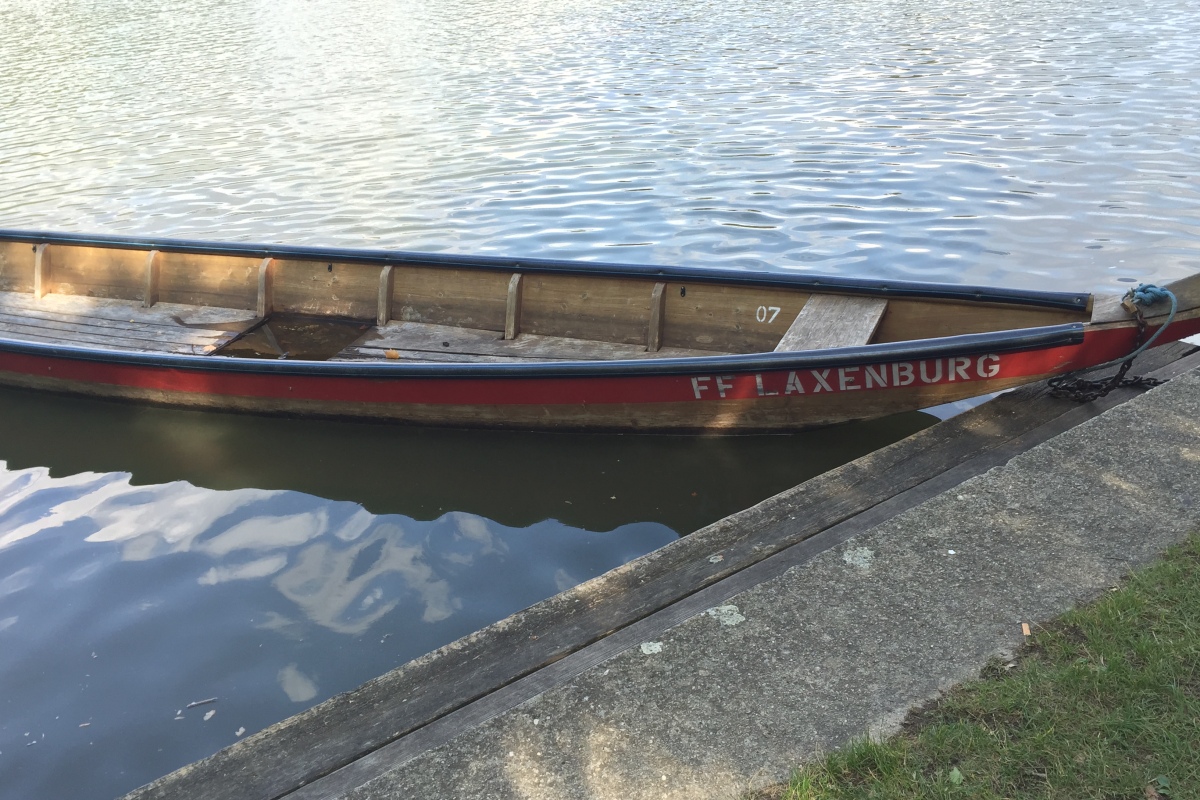 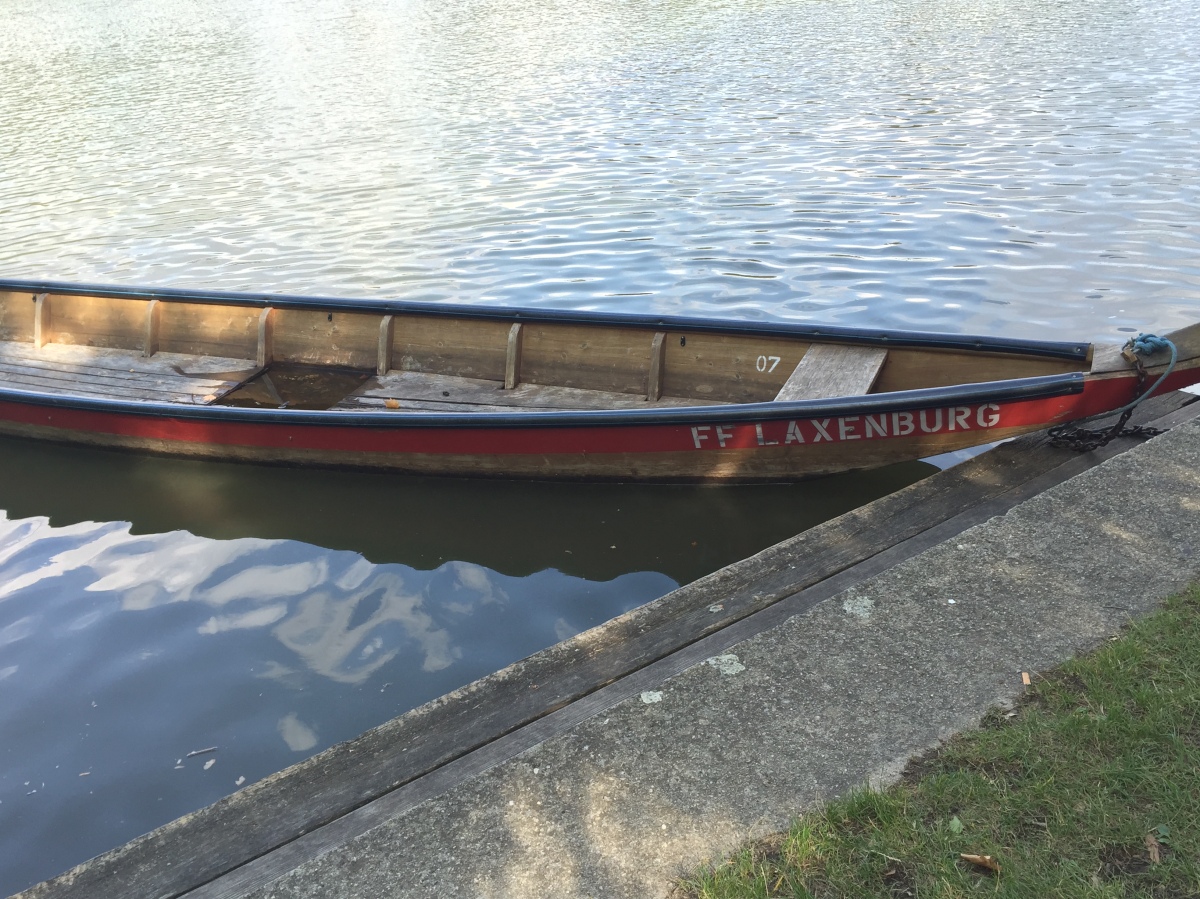 During my visit to Austria, my travel mates and I decided it would be a good idea to get away from the city of Vienna for a few hours. That is what led us to our quick half day visit to the town of Laxenburg.

Laxenburg is an approximately half hour bus ride from Vienna. That morning, we got up early and headed to the bus terminal. When we got there, we saw our bus with a few people waiting outside for it. It appeared that our bus driver was missing.

We waited 10 minutes, until it was time for the bus journey to begin as according to the bus times. However, the bus driver was still nowhere to be seen and the crowd growing outside the locked bus doors was starting to grow restless.

Eventually, another thirty minutes later, I decided to cross onto the other side of the bus terminal to grab a snack at the store. It was on my way back that I found our missing bus driver. He was in the very backseat of the bus… fast asleep! 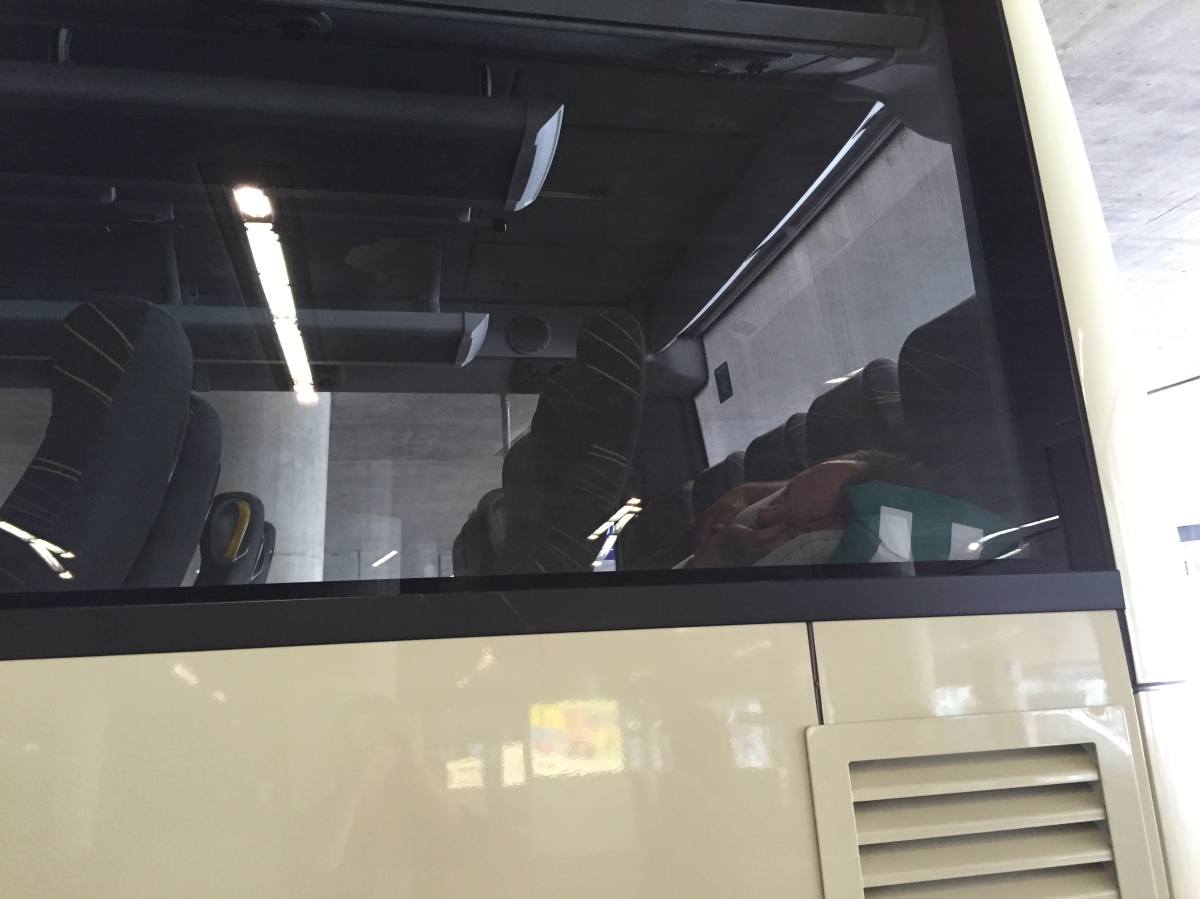 So what is a girl to do? I knocked loudly on his window and rushed back to the other side of the bus where the rest of the crowd was waiting. Eventually he got up, made his way to the front and unlocked the bus doors allowing us to board. Our journey to Laxenburg finally began, forty five minutes late.

Once there, we decided to spend a few hours at Schlosspark. It is a stunning park and lake taking up a large amount of space in the town. At the lake, we were able to rent a boat and spend a few hours riding around. This was the first time I had ever driven a boat. And in my humble opinion, I think I did pretty well! 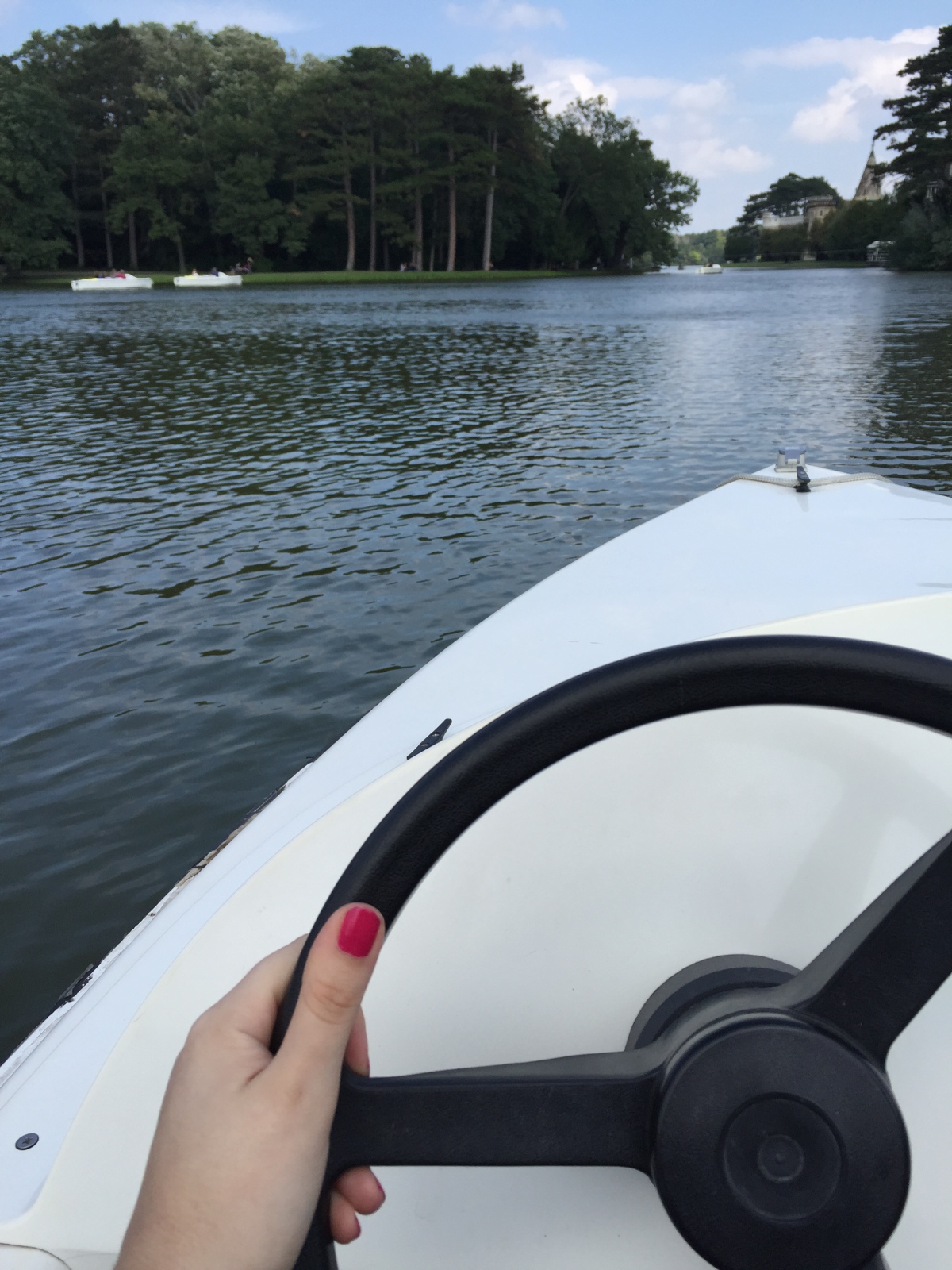 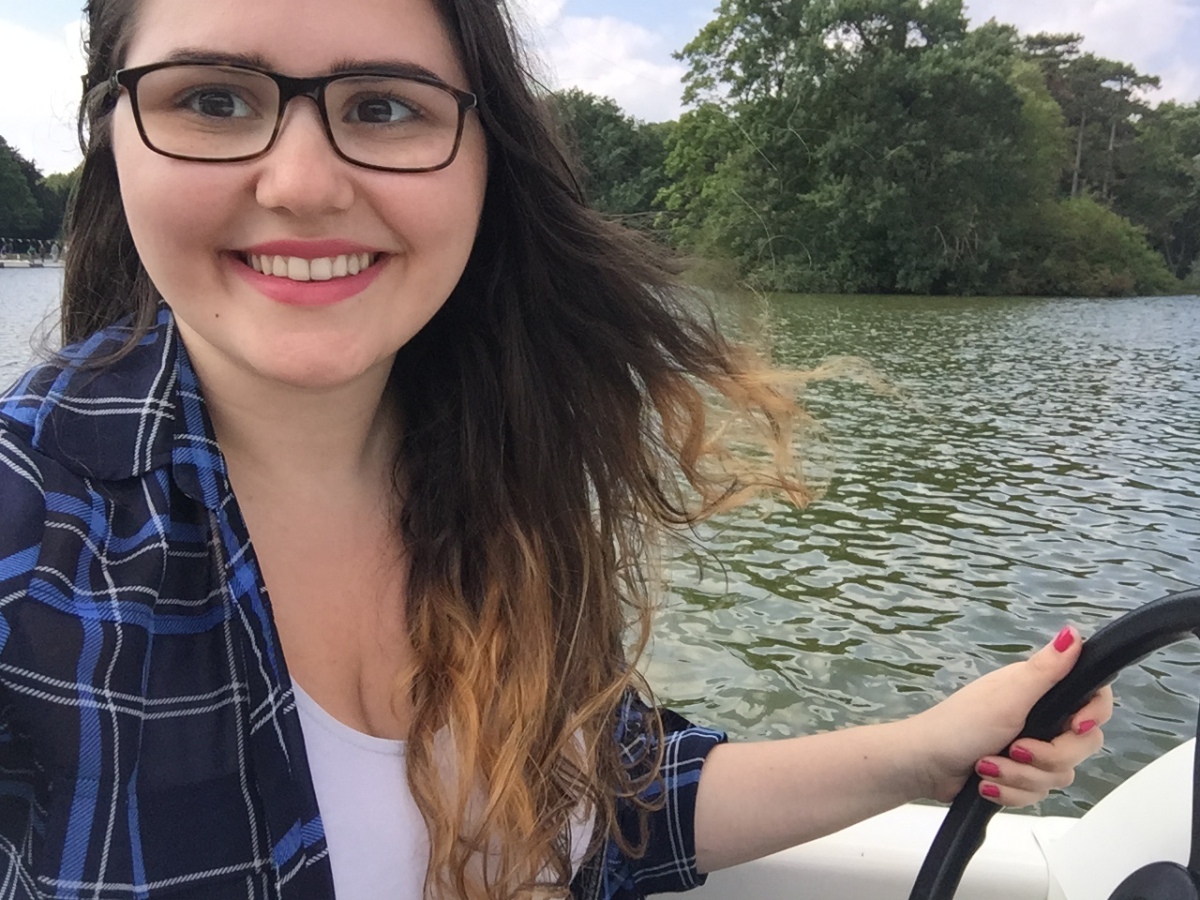 And at the center of the lake? What you’ll find all over Austria: another castle. This particular castle is called Schloss Laxenburg. 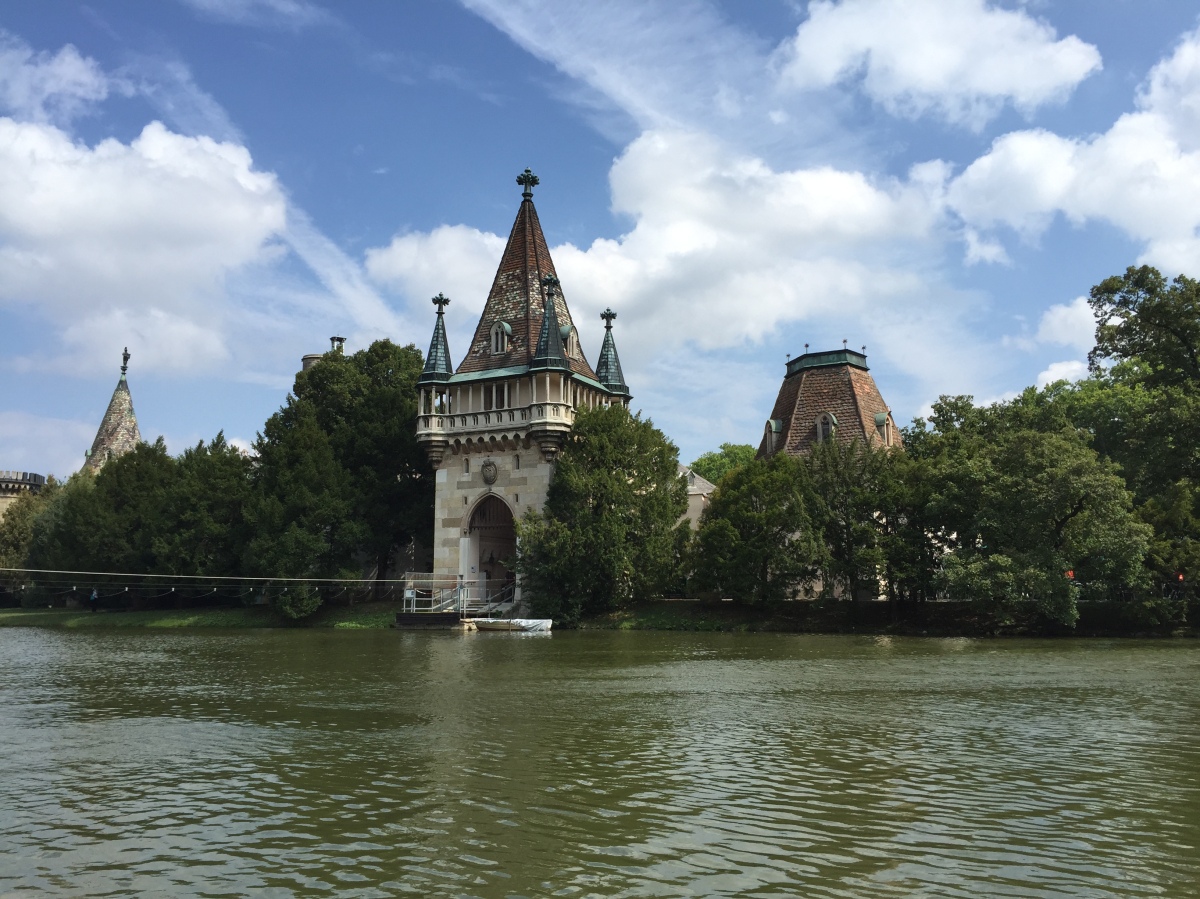 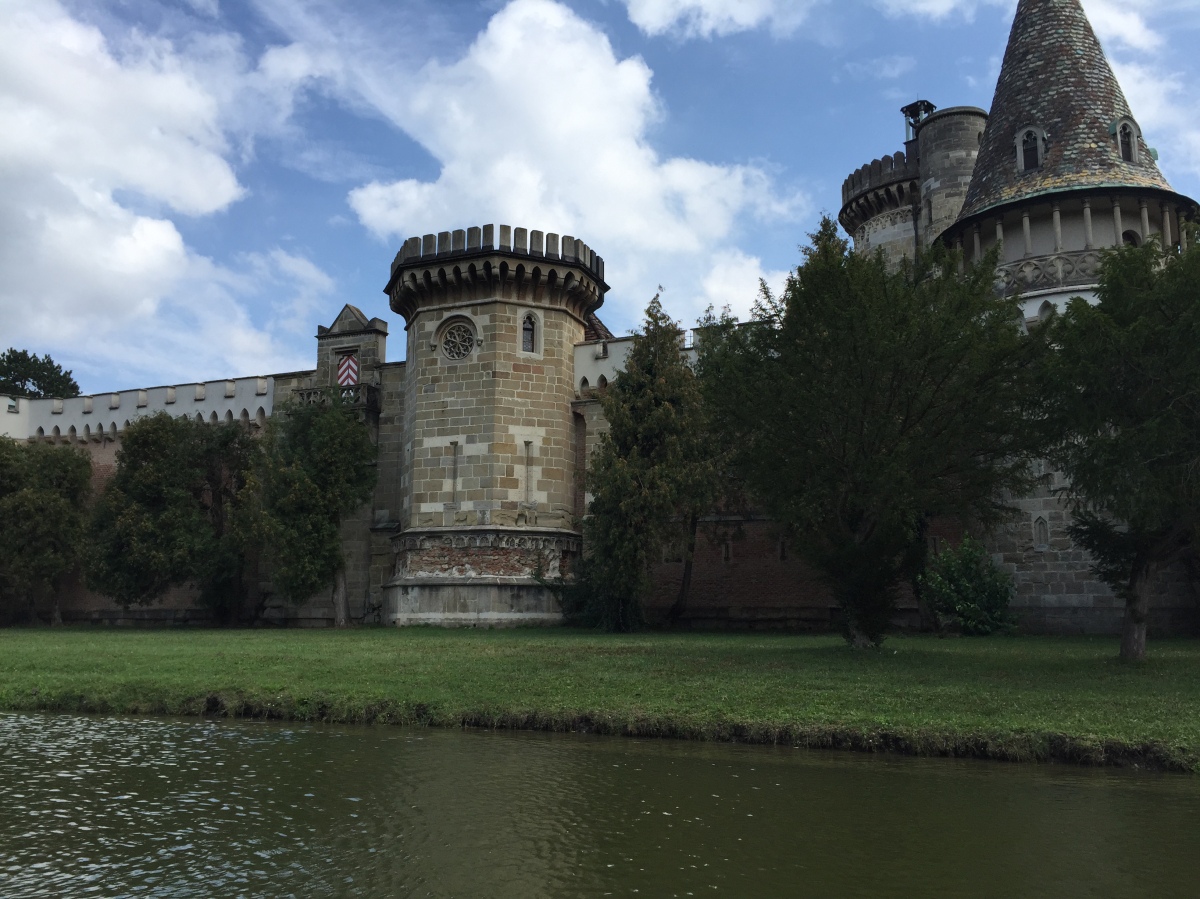 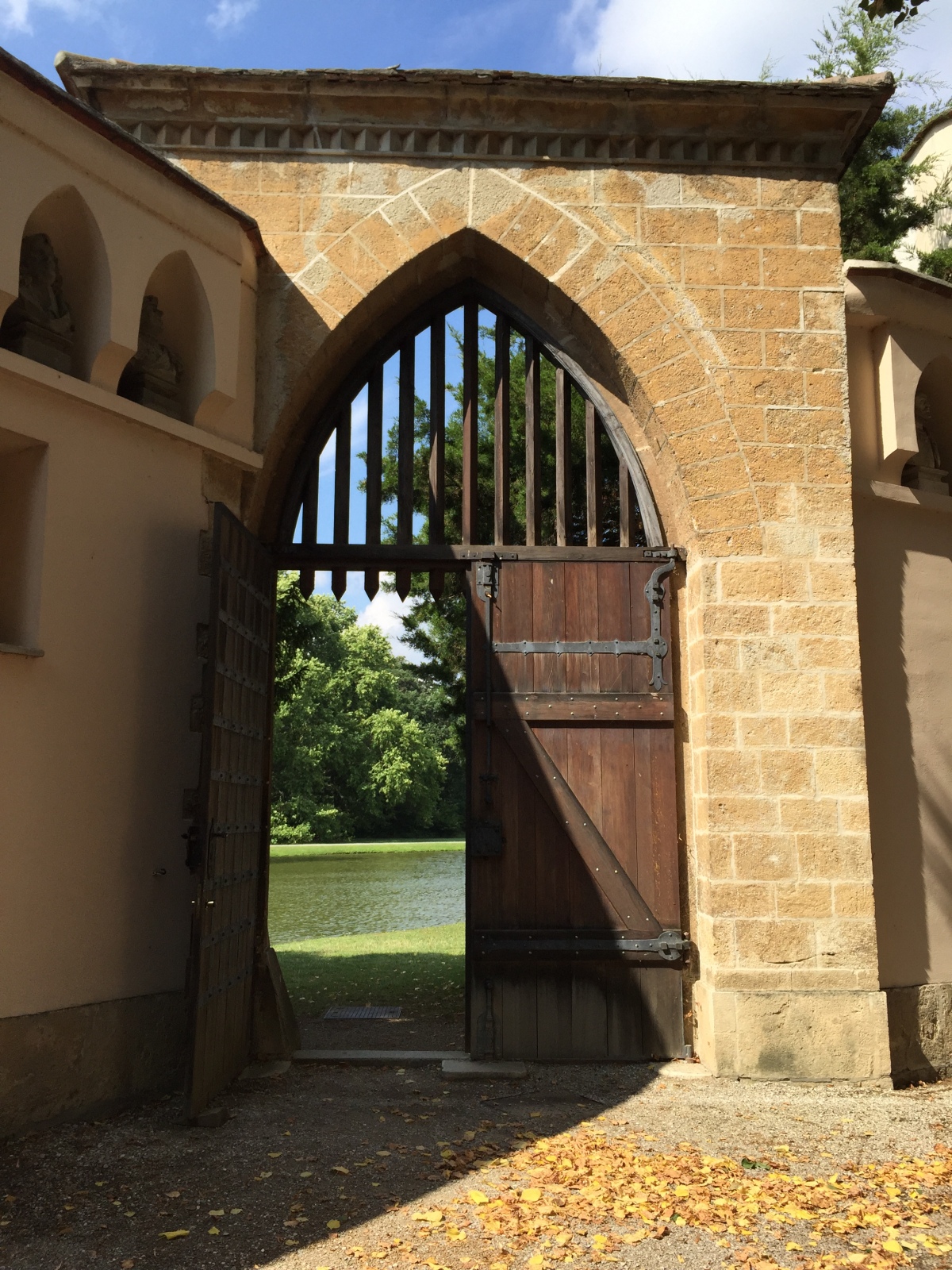 And let us not forget the swans.. 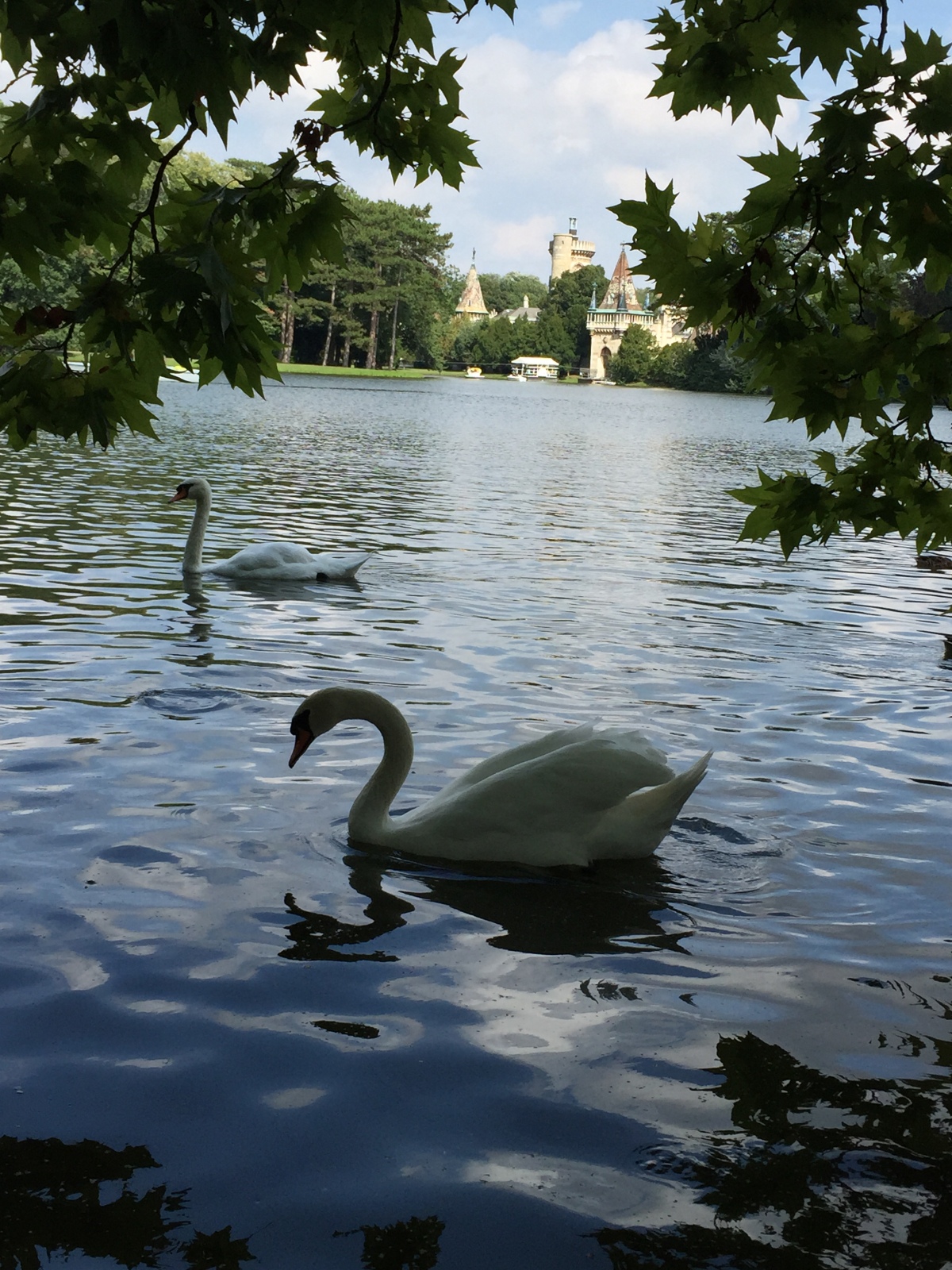 Because of limited time, we decided to go back to Vienna afterwards. However, the little bit of the town of Laxenburg that I did manage to see was stunning and I think I’ll come back in the future to do some more exploring!

One thought on “Laxenburg”